Thor: The Dark World picks up right where Thor and the Avengers left off. The nine realms are in a state of war and chaos due to all that transpired between Thor and his “brother dear” Loki. However, there is a new dark force in town that creeps up on Asgard unawares. Dark Elf Malekith, who was once presumed defeated by Bor, the father of Odin, has once again raised his forces to fight Asgard and revive the ‘weapon’ Aether in order to plunge all of the nine realms into complete and irrevocable darkness. Facing an enemy of such magnitude has left Thor with no option but to seek help from the one person he swore never to trust again- Loki. And then of course there is the tough yet adorable Dr. Jane Frost who has made it her life’s mission to find the man whom she is so in love with; a.k.a Thor. 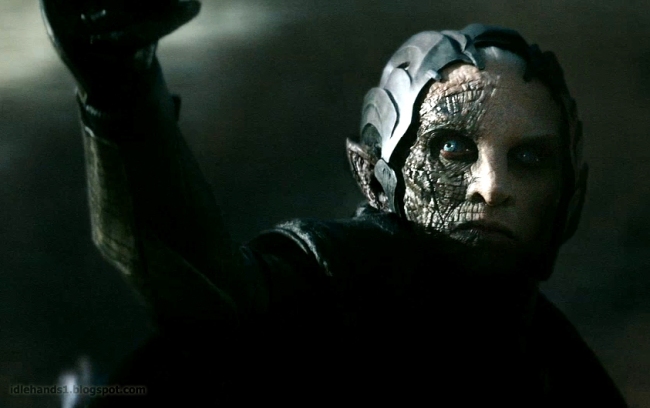 Thor: The Dark World is undoubtedly a fitting sequel to Thor which was released in the year 2011. Its funny, tragic, and packed with so much mind-numbing action that it will have you gasping in your seats in no time. Chris Hemsworth is just perfect as Thor, there is not a single person in this universe who would be able to pull off Thor the way he has (unless of course you choose to hold auditions in Gallifrey). Tom Hiddleston as Loki is the one villain whom you cannot help but swoon over. To call him brilliant would be a gross understatement; he is that good. Thor: The Dark World has all the markings of a thrilling and entertaining Marvel movie. With its cliffhanger ending, Thor: The Dark World will have you wondering what the next installment of the Thor series will hold for you. 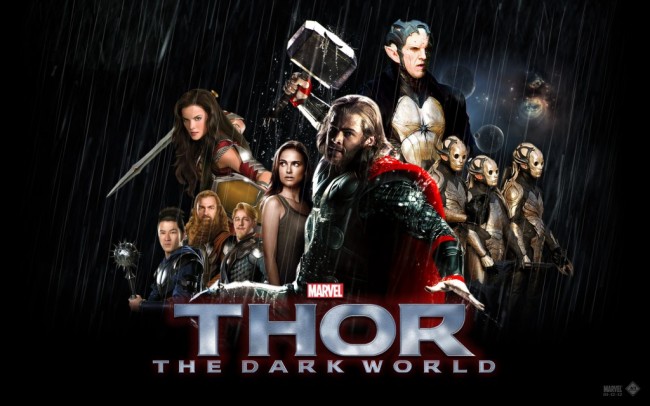 Well, with all the uproar about Peter Capaldi being cast as the Twelfth Doctor, and David Tennant being rated as the most loved Doctor, Christopher Eccleston seems to have fallen into the backdrop. Agreed, he played the Doctor for only one season, he was still a marvelous Ninth Doctor.

I always thought that he was a little underrated for his ‘fantastic’ role as the Doctor, and so you can imagine my happiness when I read that he was to return in Thor: The Dark World as Malekith the villain. I think he is going to make a brilliant villain, what with his stunning piercing gaze and strong jawline, Marvel couldn’t have chosen a better villain. 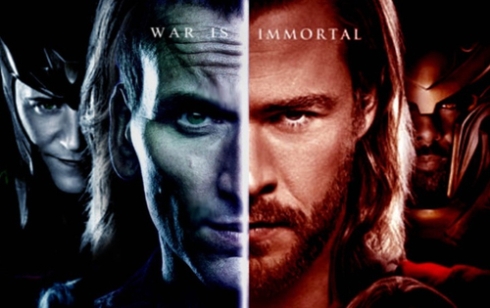 Here is the trailer to Thor: The Dark World; although Eccleston is not featured in the trailer, his absence is made up for by the cocky and magnificent Tom Hiddleston as Loki, and Luther‘s Idris Elba. The movie is scheduled to release by the end of October.