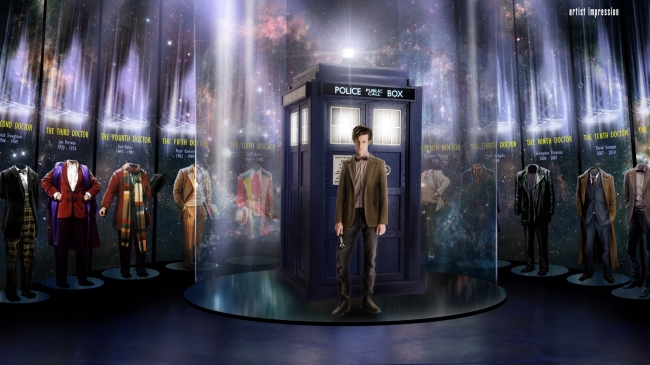 The Chinese government is undoubtedly behaving like a passive-aggressive girlfriend who is afraid of the slightest threat that could put a chink in her armour of absolute ‘normality’. However, maybe their fears are quite justified, as Doctor Who does give your imagination a boost, leading to you wishing and dreaming of a world where there is someone like the Doctor who is kind and the ultimate saviour with a dash of child-like demeanour.

My only question(s) to the Chinese government is this: what is the matter if people choose to escape reality for a bit and seek respite in a show that has gripped the heart of millions all over the world? How does it matter how people choose to de-stress themselves? There is enough crap being heaped on people in the ‘real world’, so what harm does it do when they choose to lose themselves in an alternate reality for a mere 45 minutes?

Doctor Who stands for a million things that are right and good in this world, but the one thing that the show doesn’t stand for is being cowardly, and that is exactly the action that the Chinese government is resorting to. Are they really so insecure in their governance that they fear a mere TV show will cause a revolution that will sweep God’s green Earth from under their feet? They seem to have a very stringent policy against time travel, although I cannot fathom how something that is fiction can cause so much friction in their narrow little minds.

Reality is overrated, and those who say that escaping reality is quite unhealthy and juvenile are just sad little people who cannot grasp the whole concept of having a functioning imagination. If you cannot escape for a bit into a make-belief world where everything is right and fair, then you are living your life wrong. Life has become such that it is impossible to hold on to your sanity without having an escape route that takes you away from all your troubles even if it is for a little while, and as long as you are not doing drugs or abusing someone, what is the harm really? 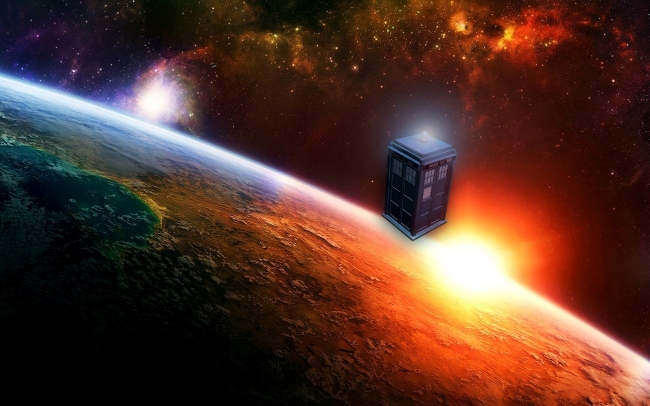